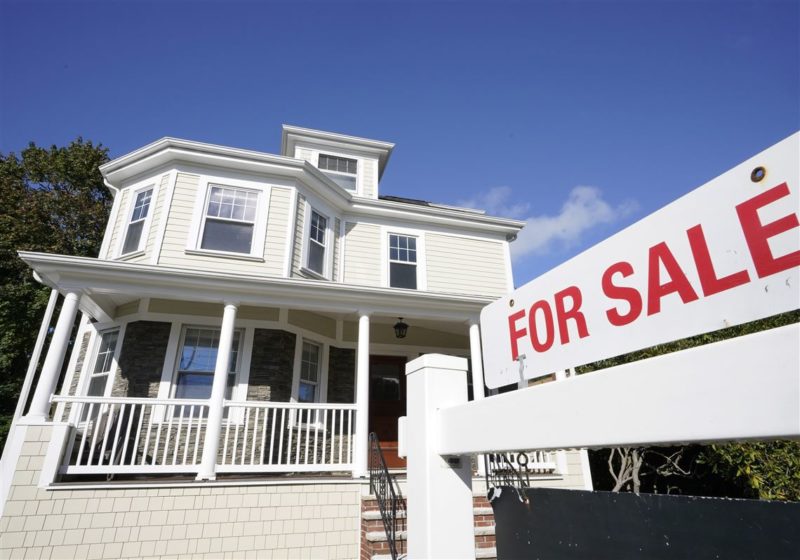 Adjustable-Rate Mortgages are on the Rise as Interest Rates Soar

As interest rates shoot up, some buyers are turning to a different — and slightly more risky type — of mortgage.

Adjustable-rate mortgages, known as ARMs, have seen an uptick in popularity recently as home shoppers, eager to avoid soaring interest rates amid a torrid housing market, are turning to these loans in order to nab a cheaper rate.

“People are looking at ways to bring down their housing costs and their mortgage payments and with an adjustable-rate mortgage, it gives you the possibility of having a lower monthly payment initially,” said J.C. de Ona, southeast division president of Centennial Bank, which has locations in Arkansas, Florida, south Alabama and New York.

Still, there is risk involved.

“Whether the rate will go up and if the payment is going to go up is a concern for many,” said Diane Mastay, mortgage director with Tropical Credit Union, headquartered in Miramar, Fla. “But when you have five years or so of lower payments, a lot of things can change. Some people refinance. Others sell their properties. But there are limits in place on the adjustments.”

Nationally, the share of mortgage applications for ARMs has reached its highest level since 2007.

What is an adjustable rate mortgage?

An adjustable rate mortgage has a fixed interest rate for a set period of time, usually anywhere from a year, three years, five years, seven years or 10 years, before the interest rate starts to change.

After the initial period ends, the interest rates changes based on the index, (usually decided by the Secured Overnight Financing Rate) plus the margin, which is a fixed-interest rate that remains the same during the loan period. Some ARMs adjust the interest rate every year, while some adjust every six months.

The crash of 2008, and growing popularity today

Buyers might think of the 2008 crash when they hear about ARMs, but experts say the traditional adjustable rate mortgages some buyers are taking advantage of now are far different from the subprime lending that took place before the last housing crash.

Now, lending practices are stricter and lenders make sure that a buyer is qualified to buy a home.

There’s a few reasons why these loans are gaining in popularity among homebuyers, a main one being the rise in interest rates and higher cost of homes.

“Earlier this year, Frannie Mae and Freddie Mac made a change to loan level price adjustments for second homes and in Florida, we have quite a few second-home buyers. And adjustable rates became an affordable solution to help deliver a more affordable payment to some of those folks,” said Deanna Adinolfo-Rivera, senior vice president regional sales manager with Hamilton Home Loans.

“And for some people, it gives them the shorter-term lower payment while they wait for a decline in rates and refinance to a fixed mortgage.” 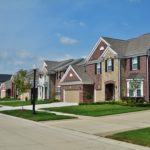 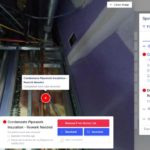 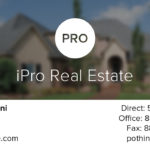 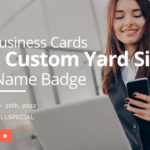